Masks are required in the library. Please do not come to the library if you are not feeling well, have tested positive for COVID-19, or have been exposed to someone with COVID-19.

These documentaries are available for free streaming with your library card on Kanopy.

Abina and the Important Men

The story of an enslaved African woman who escapes her master, flees to the Gold Coast, and takes her master to court.

In 1944, Gunnar Myrdal posed a simple, disturbing question: How can Americans espouse a belief in liberty, equality, and equal opportunity while enabling Jim Crow practices against black citizens?

Ken Burns tells the story of the five black and Latino teenagers who were wrongly convicted of raping a white woman in New York City’s Central Park in 1989.

I Am Not Your Negro*

An outgrowth of a book that James Baldwin never finished about the lives of Medgar Evers, Malcolm X, and Martin Luther King Jr.

Two daughters of the South look at the history of racism in the U.S. and the artifacts of slavery that remain at work in today’s society.

This story of the Billie Holiday song examines the history of lynching and the interplay of race, labor, the left, and popular culture in the civil rights movement.

*Also available on DVD from the library. 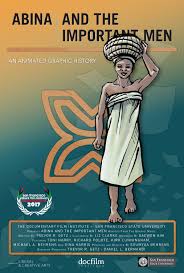 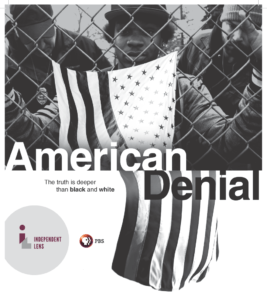 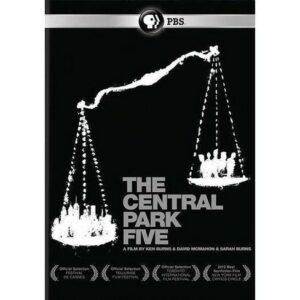 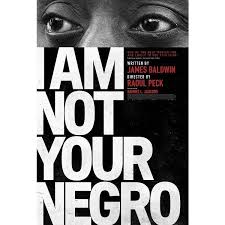 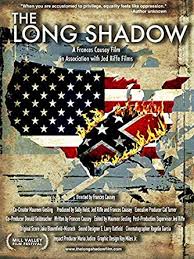 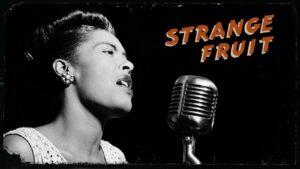 The Nashua Public Library is pleased to announce that it has been awarded $10,805 in funding through the Institute for...